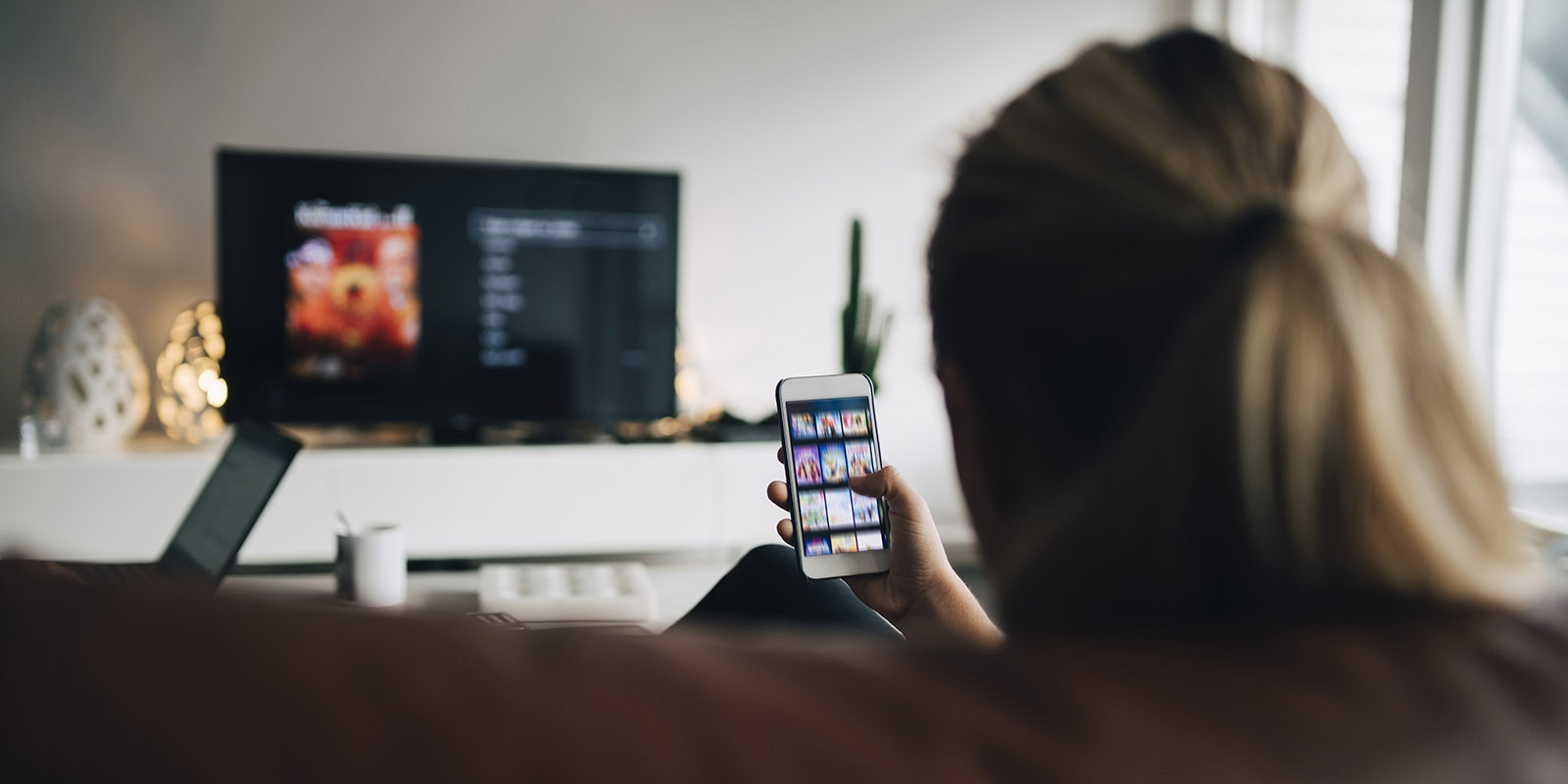 Advertising has evolved dramatically throughout the years alongside advancements in technology and changes in the way users find, view, and interact with content. From earlier, more traditional platforms like print and radio to modern digital channels like social media and programmatic advertising, there are now more ways than ever to put your brand and offer in front of the right audience at the right time.

Among the fastest-growing and highest-performing advertising channels today is connected TV, which has helped brands keep up with the shift from traditional television to internet-based streaming services.

Here is a closer look at what Connected TV advertising is and the primary advantages it can provide within your greater marketing strategy.

What is Connected TV advertising?

Connected TV – also often referred to as CTV or over-the-top (OTT) – refers to content streaming through apps either via a smart TV or an OTT device such as a smartphone, tablet, computer, gaming console, or hardware devices like the Amazon Fire TV Stick. When we talk about connected TV, we are referencing platforms like Hulu, YouTube TV, and Sling that operate through an internet connection as opposed to an antenna, cable, or satellite dish.

Through Connected TV, ads can be served directly to viewers either before content or during traditional commercial breaks, affording advertisers increased options in media buying and placement to reach the right users with the right messages at the right time.

What are the benefits of CTV advertising?

The key advantages of CTV advertising center around the fact that it allows you to reach audiences beyond the reach of traditional TV (i.e., those that aren’t watching cable anymore – or that maybe never did). This number of cord-cutting viewers is growing, and it has been predicted that 60.1% of Americans will be CTV users by 2022.

CTV audiences are also known for their heightened responsiveness, with CTV viewers being 42% more likely to buy a product in comparison to a traditional TV viewer. But what is it about CTV ads that makes them so advantageous for businesses? Let’s take a look at some of the key benefits.

The IP-based delivery of CTV ads lets you use both 1st– and 3rd-party audience data to target households watching ad-supported content. And because CTV platforms often require users to log into Facebook or Google accounts during setup, additional doors can be opened to provide information on users that can improve targeting. Advertisers can also target based on device type, time of day, and retargeting, putting you in full control of who sees your ad and when.

The ability to precisely target based on demographics and to put your ads in front of the right users at the right times improves the ROI of ad campaigns by optimizing reach. For example, rather than simply running your ad during a sporting event in the hopes of reaching younger males, CTV allows you to specifically target younger males – regardless of what they’re watching or when.

Viewability is a measurement of how many target users see your ad – not just of how many times the ad has loaded. CTV ads are only considered viewable if the ad indeed plays. You’ll be able to track how long a given user lets the ad play for and can use this information to gauge performance and optimize accordingly. It is also worth noting that some inventory is non-skippable, further improving viewability.

Not to be confused with viewability, the visibility of CTV advertising allows you to target users across many of the industry’s most popular channels and streaming services, including Hulu, Vevo, Vudu, and more.

Rather than waiting until the end of a campaign to track results and make changes, CTV advertising allows metrics to be measured and optimized in real time. Whether looking at impressions delivered and video completion rate (VCR) or mid- to lower-funnel metrics like conversion rate (CVR) and return on ad spend (ROAS), having access to these figures in real time enables you to better optimize on the fly throughout the course of a campaign.

CTV advertising allows brands to take advantage of both the targeting precision of the digital landscape and the high impact of TV ads – and PlusMedia has the expertise to help you craft and launch unique, innovative campaigns designed to drive revenue. We serve as a true extension of your team, partnering with you by leveraging knowledge-based strategies and industry tenure to deliver lasting results.

Contact us today to create and deploy your next CTV ad campaign.