Attribution Models: Which one is right for you? 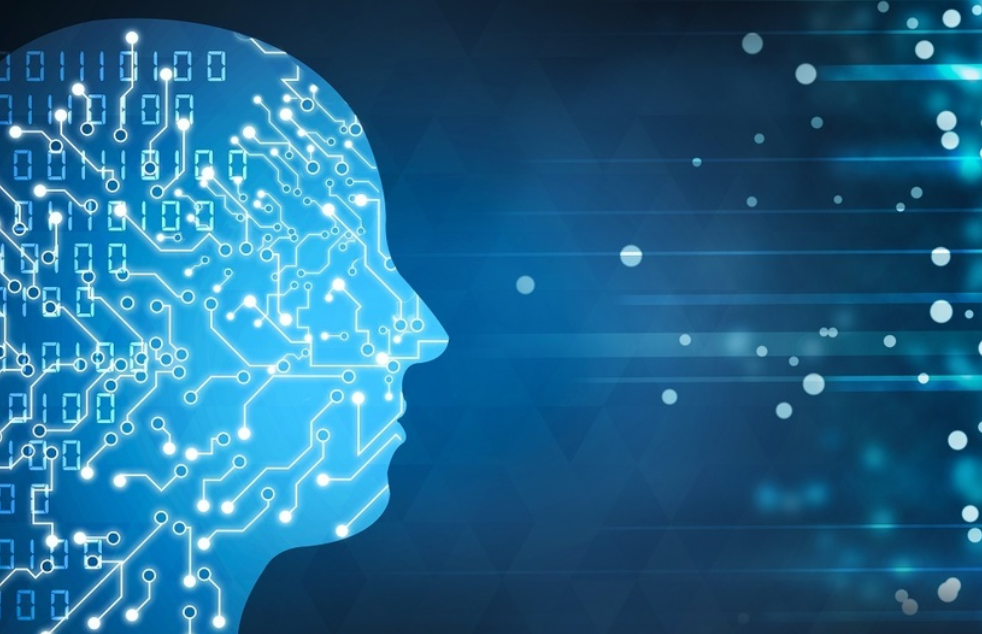 Attribution is one of the biggest challenges marketers face when it comes to evaluating the performance of their advertising and determining optimal investment strategies. At its core, attribution is the measurement methodology that assigns credit against various touchpoints along the path-to-conversion.

There are multiple attribution models – from traditional models that are relatively straightforward to more complex and customized solutions.

Many marketers utilize the Last Touch attribution model. As the name suggests, this model assigns full credit to the last measurable impression in the user’s path-to-conversion within the evaluation period.  While this model has been instrumental in shaping marketing programs for years, it comes with inherent limitations, namely in the recognition of all the influential touchpoints that preceded the conversion.

Using a sports analogy, Last Touch attribution models are equivalent to the wide receiver being recognized exclusively for a touchdown score. As the wide receiver celebrates with a choreographed dance, the crowd cheers on in admiration. But in reality, many things happened before the micro-moment that led to this result, with ten teammates on the field having done their part to ensure the collective goal was accomplished.

In marketing, such a narrow view may inhibit a marketing program from driving optimal returns, particularly as it pertains to making investment decisions within the media mix.

A close relative to the Last Touch attribution model is First Touch.  However, this model is also limited by its scope, assigning full credit to the first measurable impression that resulted in a conversion within the evaluation period.

Data Driven models are fueled by individual marketer rules, most often derived from extensive testing and corporate initiatives. This model is completely customizable and will often evolve as programs expand and more data is acquired that can help steer future investment decisions. Although it’s the most complicated of all the models outlined above, it’s often the most rewarding, with the ability to account for all measurables and objectives including frontend and backend performance.

For example, if we know that one channel contributes more new customers, but with poor backend retention, then we might apply different weights to that channel’s touchpoints than to those of a channel that both contributes new customers and provides a healthy backend.

In conclusion, there is no one-size-fits-all solution and testing is the best way to identify what attribution model works best for you.